4 Social Media Numbers That Will Literally Blow Your Mind 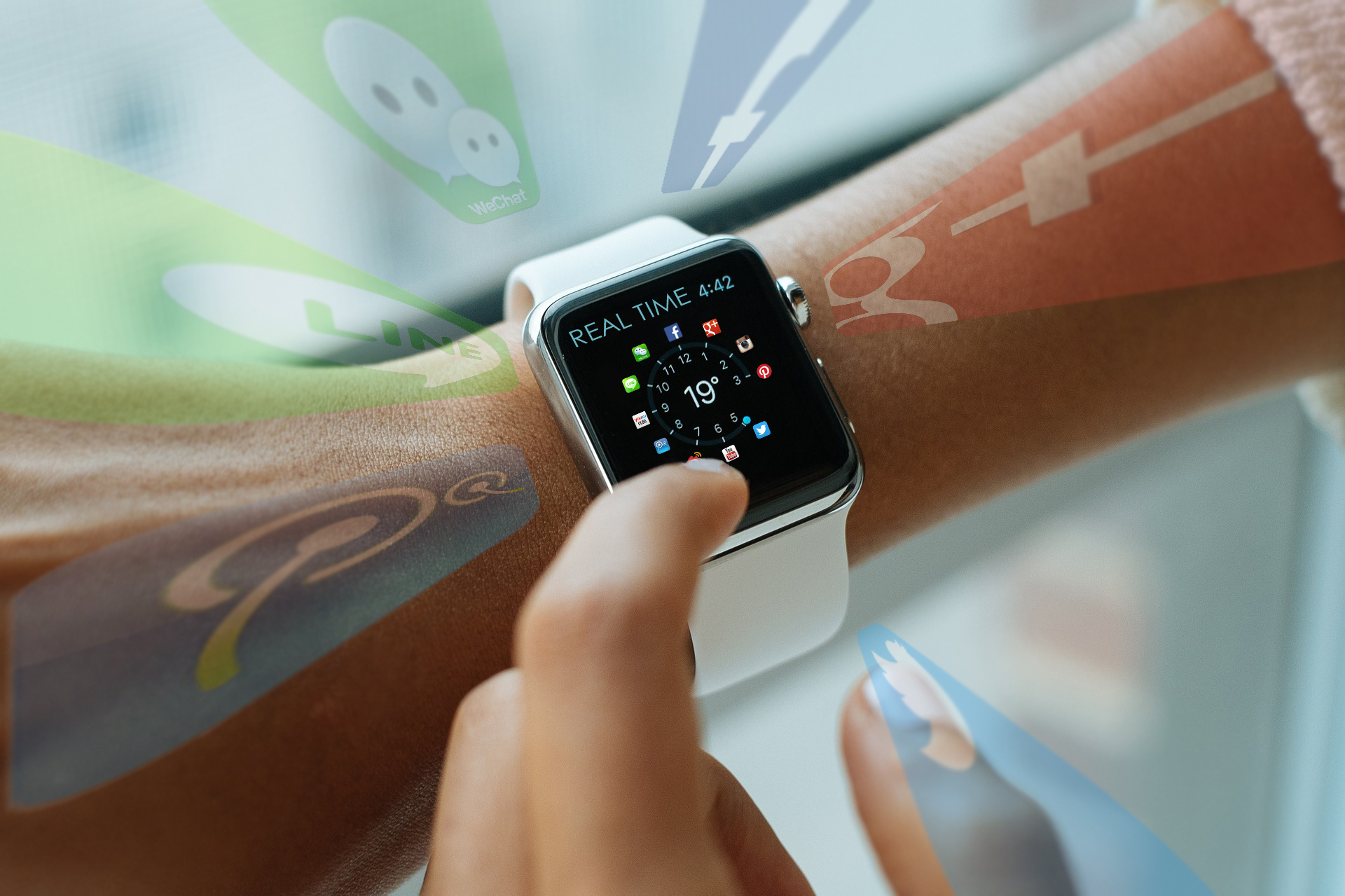 Some of us are still trying to grasp what it means to live in a social media driven world. A world in which a simple post on an Instagram page or a spur of the moment tweet can monopolize media attention and change the whole world debate. But without actual numbers to grasp the phenomenon, it can be difficult to understand the real impact social media has on the world. In this article, I’m going to expose 4 numbers that will change the way you view social media forever.

That’s the number of tweets generated in one hour according to Social Media in Real Time counter. During the same amount of time, an astounding 88 million searches were conducted. The already huge social network also managed to gather 1850 new users in the same hour.

According to Statistica, it is said that the micro blogging platform will reach 57.6 million subscribers in the US alone in 2016 and there is absolutely no signs of slowing down.

That is the number of total views on YouTube videos in one day. It is estimated that the video sharing site can gather up to 167 million views in a single hour. According to Alexa, an organism that counts statistics for the world’s top websites, estimated that YouTube was the third most popular website after Google and Facebook in 2012, which is pretty impressive considering the site was virtually unknown just a few years ago.

That is the number of new photos added on Instagram in a single day. In the same amount of time, 4 million comments were added and 148 likes were shared on photos. Instagram now counts over 400 million users and is now one of the fastest growing social media platforms in the world. Everyone from huge celebrities to Fortune 500 companies is trying to capitalize on the phenomenon which prompted Facebook to acquire the company for 1 million dollars in 2012.

If you want to learn more about social media in real time, check out this infographic here.

Klarity is powered by proprietary technologies developed by Social Media Broadcasts (SMB) Limited.
http://www.klarity-analytics.com/wp-content/uploads/2016/05/Mothers-Day.jpg
http://www.klarity-analytics.com/2016/05/05/mothers-day-shopping-made-easier/
Mother’s Day Shopping Made Easier
Mother’s day is a day we celebrate our love for our mothers. It is on this day that we want to pamper them with gifts, favourite foods and so much more. How do companies take advantage of this special day to market themselves? The answer is simple – using social media to propel and market ..
Read more
Features
Data Collection Visualisation Uniqueness
Solutions
Software-as-a-Service Data-as-a-Service Reports-as-a-Service Professional Services
Contact Us
Social Media Broadcasts (SMB) Limited 27th Floor, Fun Tower, 35 Hung To Road, Kwun Tong, Kowloon, Hong Kong View Location E: [email protected] T: +852 3100 0566